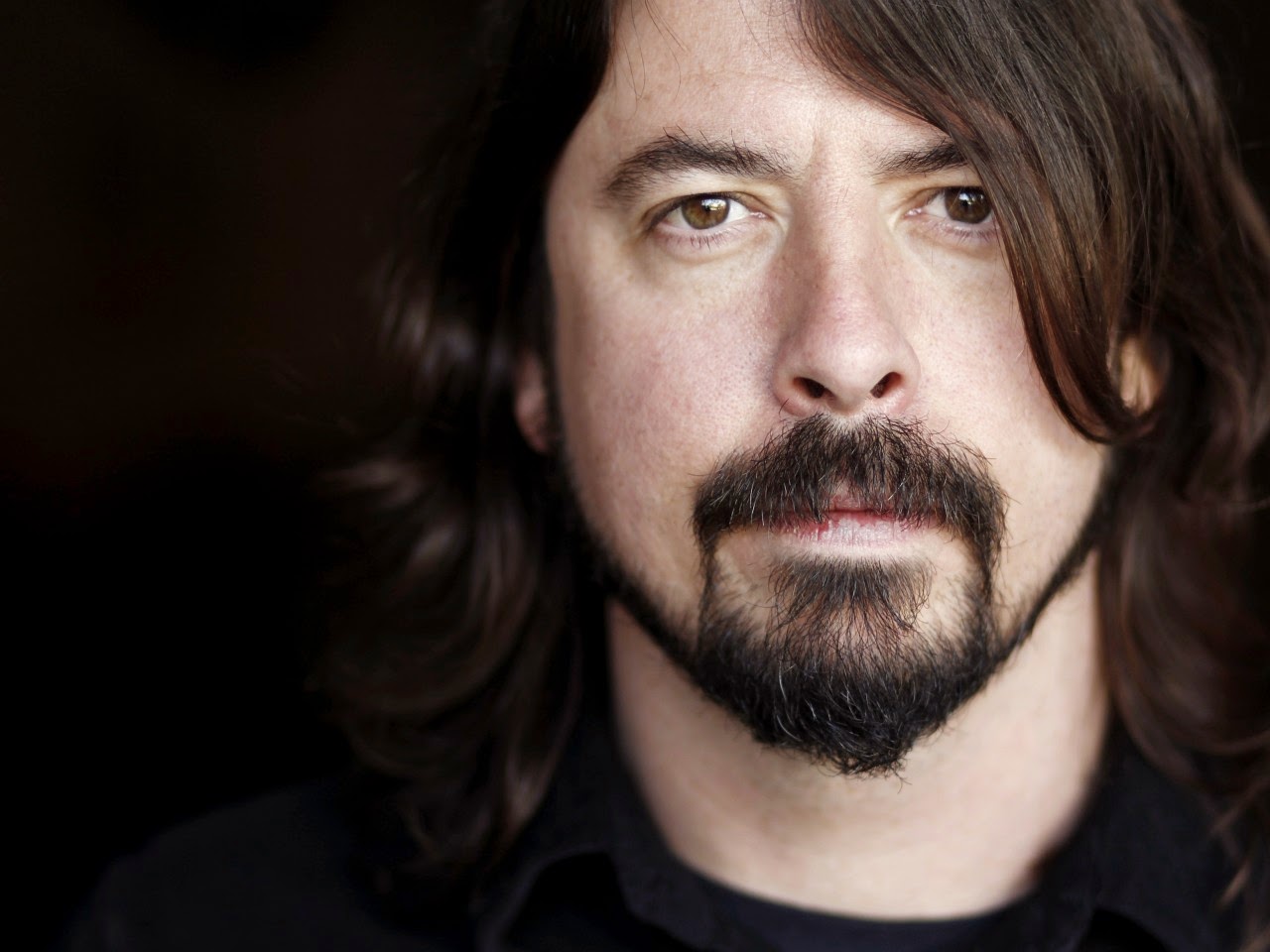 Foo Fighters posted a teasing status on their Facebook yesterday (May 26th), suggesting a possible UK tour in the near future.  Saying “Hey UK pals…It’s been WAYYY too long.  If you want to make sure to stay up on all the news.  Sign up by clicking the envelope here: http://www.foofighters.com/ Cause you never know where/when the Foo’s may show up.  Just sayin…” they have raised the UK fans hopes up to the sky.  A while ago Foo Fighters announced that they will release a new album later this year which will be the follow-up for ´Wasting Lights´ from 2011. The mini series about the recording process is also broadcasted on HBO later. 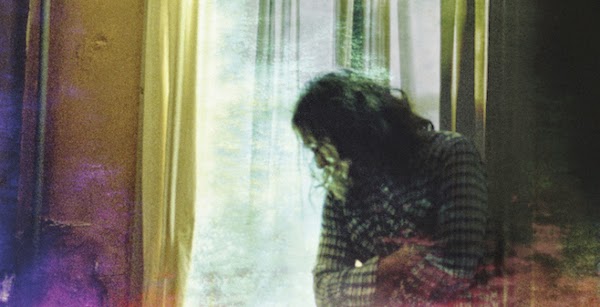 The War On Drugs return with a new album and a new line up.
“Lost In A Dream”, the band’s third album, continues in a similar “pop drama” fashion to their previous album, “Slave Ambient;” only this time they’ve dropped a dollop of nostalgia (with a strong Springsteen / Dire Straits influence) and also dropped more band members… this time drummer Patrick Berkley. A sense of a “less is more” theme is clear and it works well.
The opening track “Under The Pressure” is full of rich delay and creates a lifting, dreamy atmosphere; the classic driving, pelting drums however keep the track firmly grounded. Adam Granduciel’s opening lyric “When I come down it’s easy, like an arrival of a new day” sounds like a quote from Hunter S Thompson’s Raoul Duke, this compliments the track’s “spacey” atmosphere.
“Suffering” takes a different approach. The band ditches the belting for something with a slower tempo. Adam Granduciel’s vocals become soft and give the track a delicate, clean feel. The echoing guitar licks give off a Fleetwood Mac vibe and are a great accompaniment to the vocals on the chorus. “Suffering” is a great example the band’s “less is more” structure mentioned earlier. Despite working with very little, they have managed to create a hugely impressionable ballad.
The War On Drugs show that they are keen and able to progress, but at the same time take a step back at remember where their influences are.

After five years, Beaty Heart are ready for their debut album release. Instantly an album that will be greatly appreciated by fans this summer, combining its summer sounding tropical feel with indie style vocals and guitar licks. A band that will gain a lot of popularity this summer.

Album Mixed Blessings to be released May 12.

The 5 piece group The Horrors have announced an intimate gig at London’s The 100 Club. It will be taking place on May 10th to follow the release of their fourth album ‘Luminous’. The band are yet to announce a support act, but tickets are now on sale HERE.
This will kick off a busy year for the band as they will very much be part of the festival line ups this year promoting their new album.