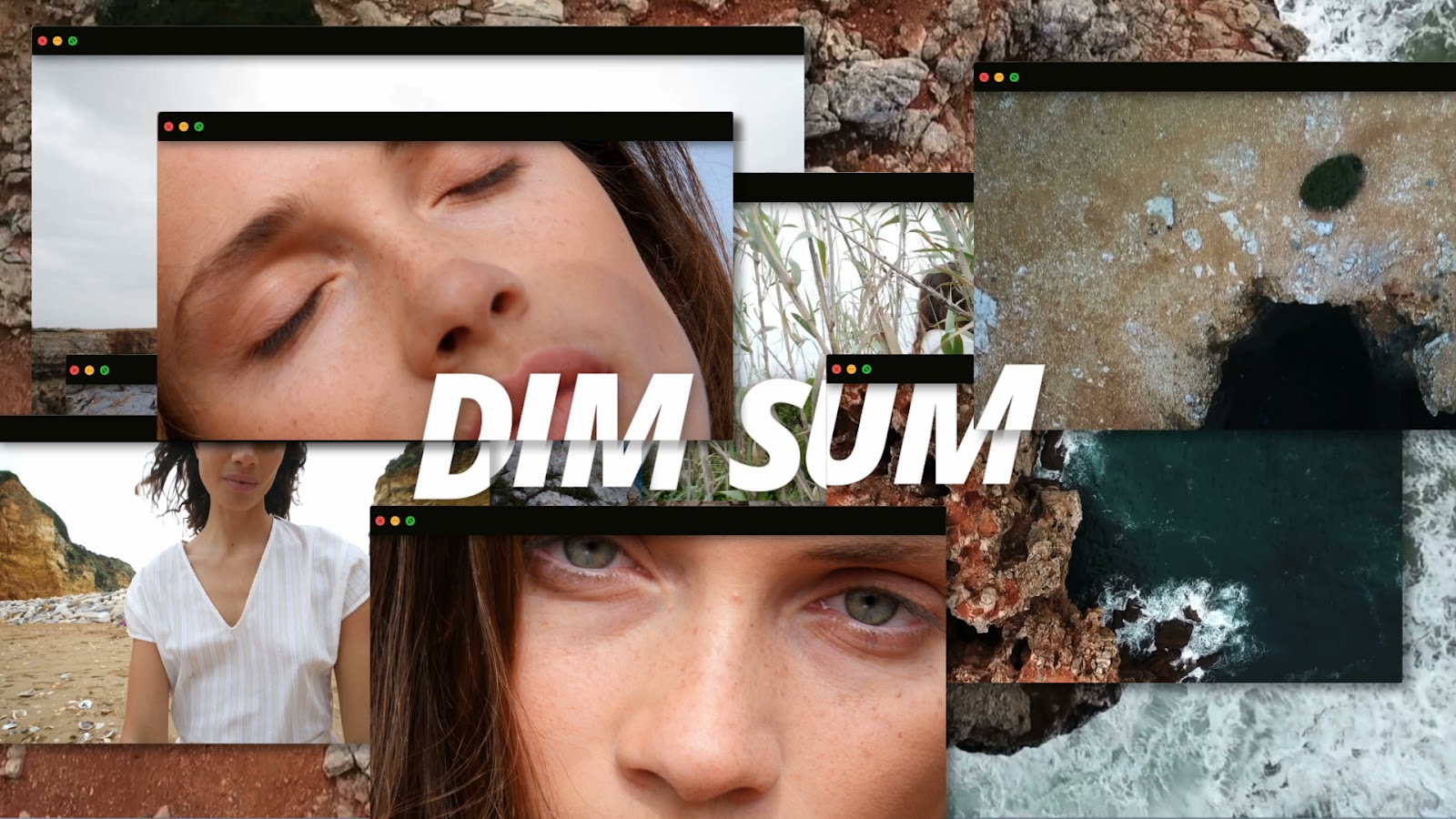 Hailing from Paris, Dim Sum initially explored music production on the discovery of forward-thinking, striving rock bands of the late ‘90s. Jolting his need to be in a band, the French-producer fell deeper down the rabbit hole of influence, exploring more experimental electronic acts such as Daft Punk, thus producing his own music and crafting his own style. Creating his own unique blend of ethereal sounds, a comfortably achieved element of smooth house can also be heard here, along with hints of nu-disco, and twists of electro.

After the relelase of Dim Sum’s new EP, he received an even greater response, with airplay from Radio FG (France) and Fun Radio, extensive support from popular channels UKF, ElectroPosé, Get The Sound, TVG, Mr Revillz, Dealer de Musique – not to forget remixes by international artists Christine and the Queens, Ra Ra Riot, Panama Wedding, Poom and lately Julien Doré.  With over 6 million streams on his 2016 single ‘High Love’, Dim Sum has also been supporting Zimmer and Karma Kid, creating a trailblazing name for himself in the industry, as well as performing a live set at Kitsuné Club Night. So far, the single ‘Stay’ which is also the title track of the EP has received more than 1.5 million streams ahead of it’s video release.

Commenting on the new single, Dim Sum adds, “I made the track ‘Stay’ with the idea of making a track that you can both dance and think to. Music that you can share with the people you live with, and those that you miss. Move to the beats or get lost to the melodies, depending on how you’re feeling it.”

Stream the full EP ‘Stay’ on SoundCloud via Soundress