The perfect ambient mix for your weekend from Phelian. 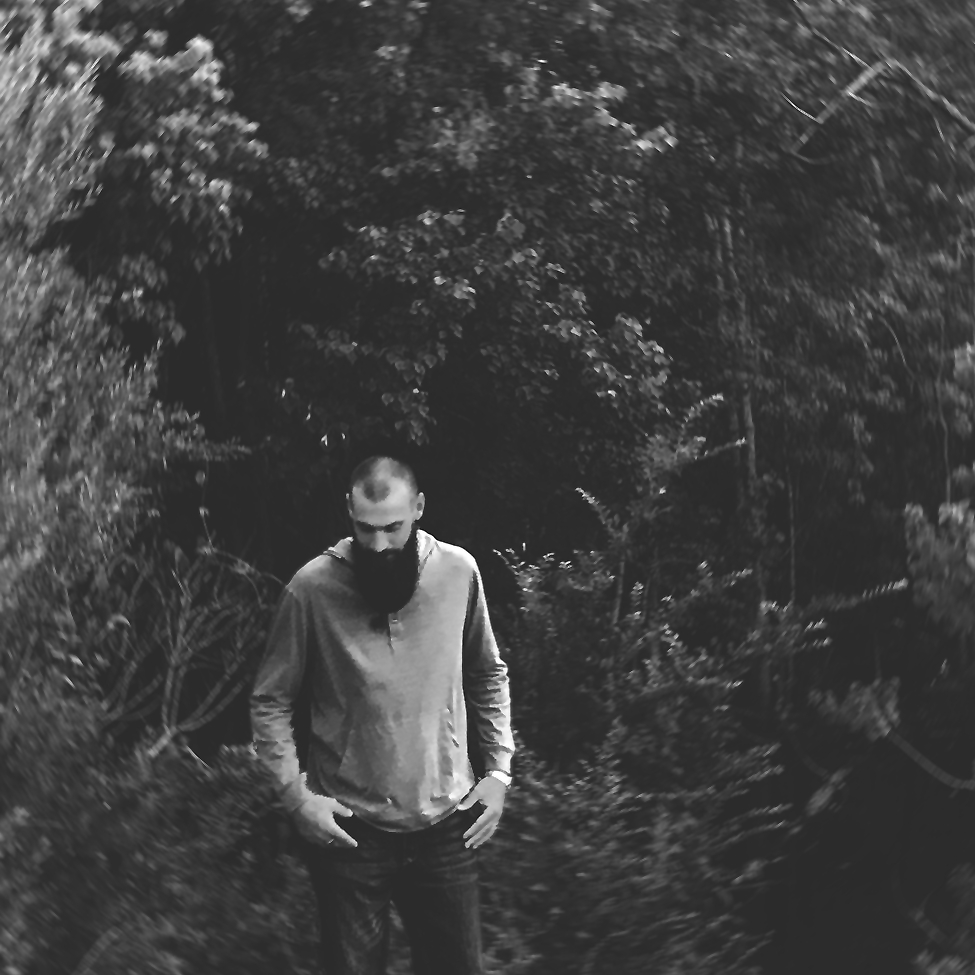 As July is coming to an end, ambient and electronic producer, Phelian, shared 30min mix and it’s just what you need slow down after a busy week. Phelian has had many successful songs; his track ‘Lost’ garnered a couple of million views on Youtube. He has since ammassed quite the following as fans ae constantly treated to new music. His recent album Quadrivium was released to mass critical appeal.

The mix he shared recently contains tracks that he hasn’t even released yet and it is uncertain when a new album will be released. For now, the only place you can listen to them, is in this incredibly soothing mix.