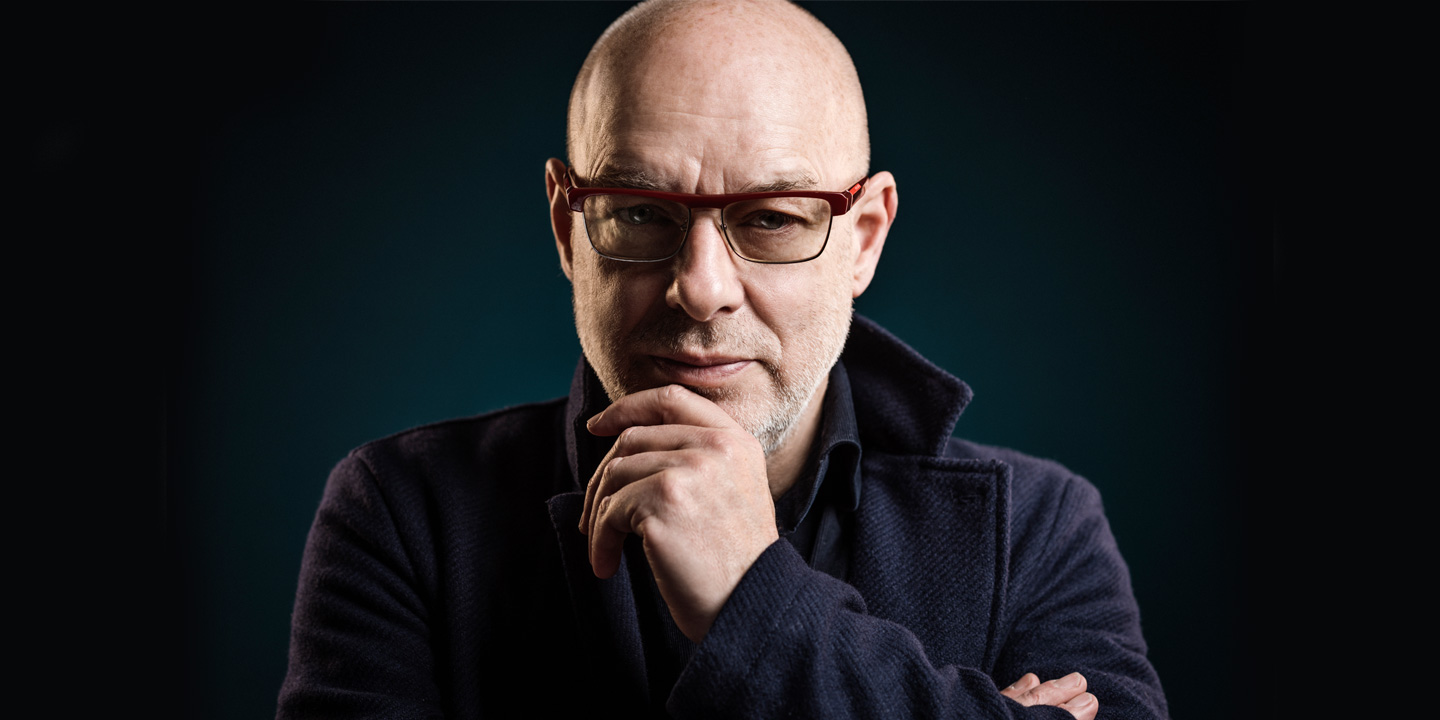 Ambient music legend Brian Eno has just announced that he will be reissuing new vinyl editions of his iconic ambient albums ‘Discreet Music’, ‘Music For Films’, ‘Music For Airports’ and ‘On Land’. Remasters of the four seminal ambient albums will be released via UMusic and Virgin EMI on November 16.

The new remastered versions of the albums will be available as a deluxe double-pack, which were remastered specially at half-speed in order to attain the highest fidelity possible. The LPs will also be available on standard vinyl.

Listen to the iconic ‘Music For Airports’ by Brian Eno, below, in anticipation of this exciting reissue.