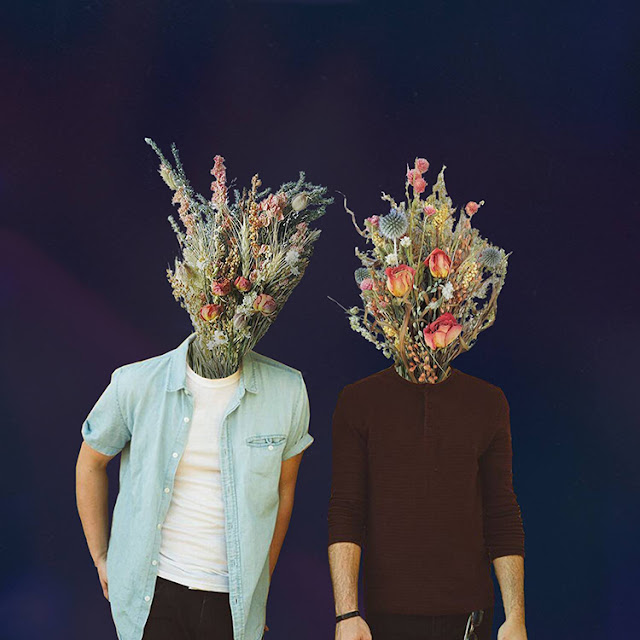 The soulful LA-based dream-pop duo RKCB has been relatively quiet so far in 2018 aside from the release of several remixes of their critically-acclaimed singles from last year, but that’s all about to change. The two have been holed up in the studio working on new material, and finally, the band have shared their first new single of the year, called “Alone With You Pt. 2”, along with its cinematic music video. “Alone With You Pt. 2” is the second installment to the video for “Alone, With You” that came out last year and covered the arc of a relationship throughout three songs. “Alone With You Pt. 2” revisits that relationship, this time from the new perspectives of RKCB’s own Riley Knapp and Casey Barth.

Watch the official music video below –

“Alone with You Pt. 2” is an essential cut that hauntingly fixates on the piercing distance between two lovers and the longing to reconnect. The synths swirl around their minds, glued together with spectralish “ooo”s and “ahhh”s that seem to tear time and space in equal halves. RKCB fuse diverse, modern electronic R&B with avant-garde lyrics, resulting in an utterly unique, unparalleled sound. Accomplished producers and songwriters in their own right, having worked with Tinashe, Julia Michaels, Kacy Hill & more, along with over 100 million Spotify streams to their name alone, RKCB is poised to have a break-out year all their own in 2019.