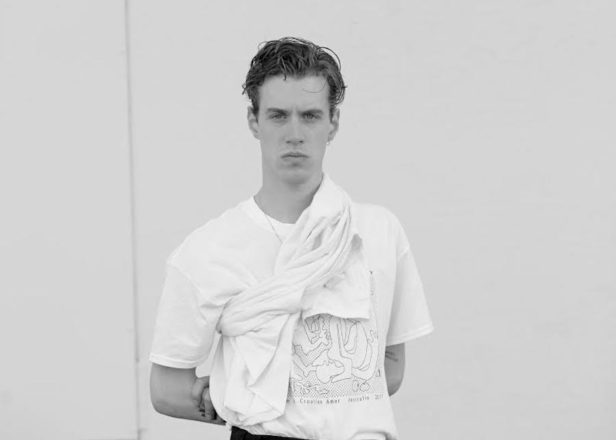 The Copenhagen-based label run by Loke Rahbek himself and Christian Stadsgaard aka Vanity Productions (together form Damien Dubrovnik), has established its name as a globally respected experimental label, which started as a place of incubation for many artists across Scandinavian avant-garde music.

Following Rahbek’s previous album Love Means Taking Action and releases on the esteemed Editions Mego imprint under his given name, Isa now proves to be a big step for Rahbek who has always been akin to collaborations in his works. He now invites familiar faces from Copenhagen’s music scene to contribute to this narrative which perhaps becomes the album’s most endearing quality.

‘Eden 1.1’ and ‘Eden 1.2’ feature the voices of Frederikke Hoffmeier aka Puce Mary and Yves Tumor, respectively and act as some of album’s most delicate pieces, while other tracks also feature vocals from Alto Aria, Soho Rezanejad, and Jonnine Standish of HTRK.

Croatian Amor consistently circles themes of tragedy and comfort to animate a sense of hope while balancing melancholy which evocatively blends fiction and reality.