Nico Cartosio shares a track for those who feel sad around Christmas with new single; ‘Christmas on the Moon’ 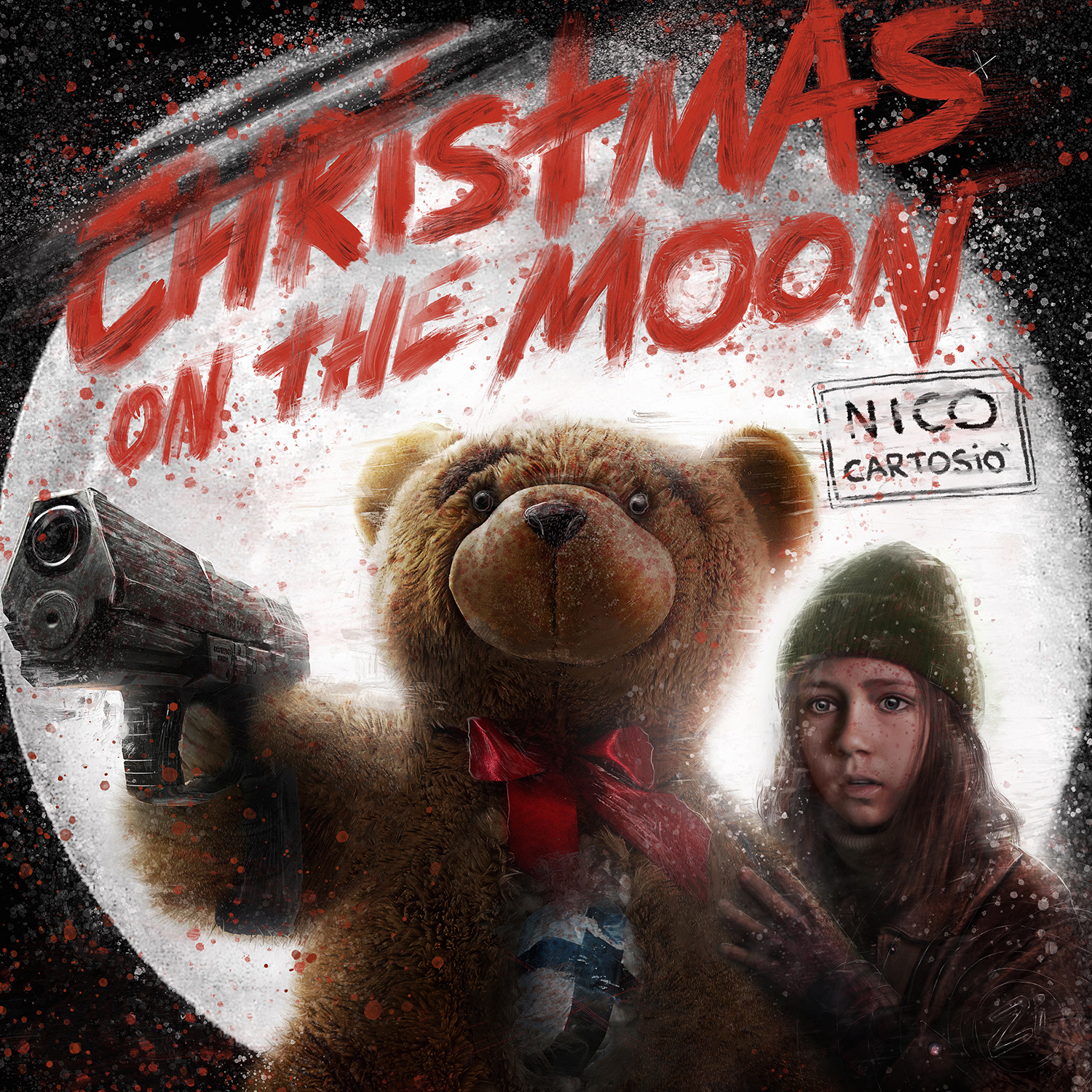 Neo-romantic composer Nico Cartosio has released his brand new single, ‘Christmas On The Moon’ independently on the 15th of December. The track is taken from his upcoming album expected for 2019 which is being recorded at the famed Abbey Road Studios in London. Nico Cartosio has burst onto the scene in 2018, releasing tracks that have gained instant attention and acclamation amassing almost 6 million views already due to the videos’ high-quality production value and intriguing cinematic plotlines.

‘Christmas On The Moon’ features world renowned orchestra conductor Gavin Greenaway, who has worked on films such as Inception, Star Wars, Christopher Nolan’s Batman trilogy, Pearl Harbor and many more alongside modern composer heavyweights such as Hans Zimmer, John Williams, and John Powell. The violin that can be heard throughout ‘Christmas On The Moon’ is performed by famed chamber musician John Mills who is the co-leader of the English Chamber Orchestra and for the past 10 years has been the leader of the highly acclaimed Tippett Quartet, performing, and broadcasting widely across the UK and worldwide.

Intrigued by music from a young age, Nico Cartosio was always inspired by everyday sounds and human interaction he witnesses around him, opting to make sense of these connections in the world he perceives through intricate melodies. “A girl smiles at me, and I hear how she sounds. It is a specific tune. She frowns and instantaneously, the melody changes in my head, from a flute solo to a cello.“  says Cartosio.

‘Christmas On The Moon’ sees Nico Cartosio flip the tradition of uplifting Christmas music on its head and present the listener with a nuanced take on the ‘most wonderful time of the year’. In true Neo-Romanticism style, Cartosio’s new single is an emotional composition as tender piano keys guide the vulnerable violin across dramatic swells and subtle melancholic soundscapes. As each bar progresses, the listener is drawn into the heart and mind of Nico Cartosio as you can’t help but be swept away by the ice-cold and glimmering melody.

On the new single, Nico Cartosio said, “Christmas is such a joyous time. But haven’t you ever happened to feel unbearingly sad on this night? I believe those who are alone this Christmas would understand me”.

On the violent and action packed music video, Cartosio explains, “The story of ‘Christmas On The Moon’’s music video takes place on the streets of my favourite city, where occasional shootings happened when I was in my teens. The plot is based on a real story from my childhood, some fiction, and on some magic as well – it’s impossible to separate these things on a Christmas night. Sometimes your only protector from a bullet is a teddy bear…”