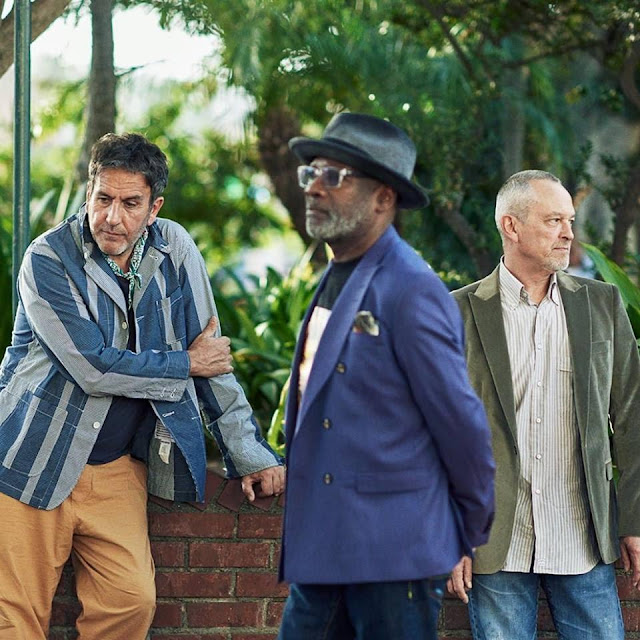 A blast from the past! The Specials are back!

Following the announcement of ‘Encore’, the first new album in 37 years, they just released a brand new single titled ‘Vote For Me’ with a captivating lyric video.

2019 will mark the 40th anniversary of the formation of The Specials and since then they have had era defining singles such as 1981’s ‘Ghost Town’ and 1979’s ‘Message to you Rudy’, which we all still bop to frequently.

With gripping lyrics that delivers stellar political commentary on the current state of affairs in the world, one gets transported to the yesteryear within the lyric video. ‘Vote For Me’ delivers striking images that relay over a very real and intense portrait of history. A history we voted for, a history we created.

The video aims to be a wake-up call for any listener that finds themselves questioning the world’s sanity. Traveling through time and momentous occasions throughout history, the video also portrays a brutal realization of that which happened with a soundscape of serenity.

The Specials never lost their flame. They keep the fire burning and provide humble tones of change. Want to hear the best news? The Specials will take to the road again!  Visiting the UK and abroad throughout 2019 in support of the new album.

This track definitely has our vote! Get your groove on right now.