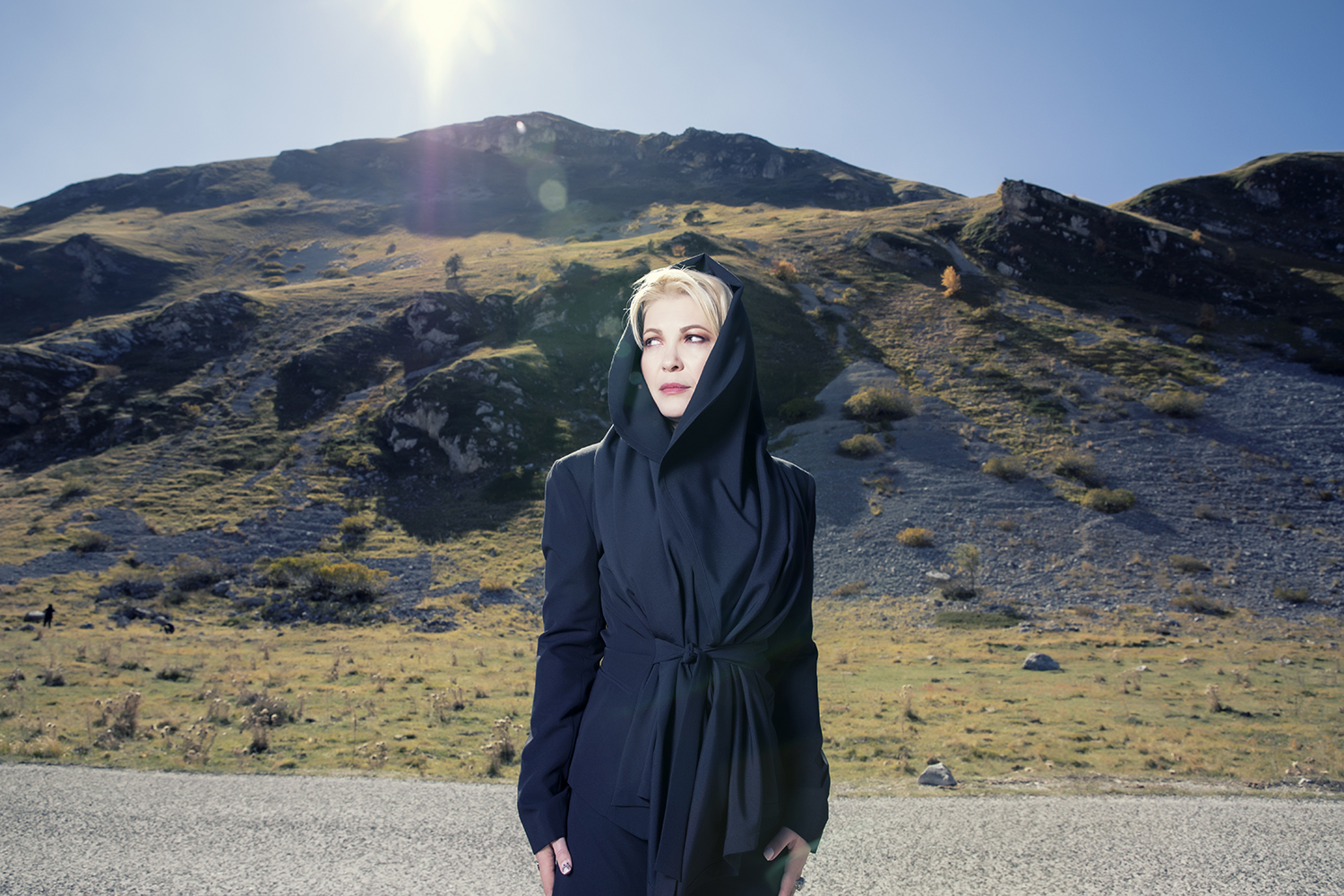 In addition to her career as a lyric soprano in the Opera, Matveeva has experimented various musical genres. She is always on top of her game – and in the past she has collaborated with notable musicians such as David Bowie’s pianist, Mike Garson, notable for working with the likes of Nine Inch Nails, The Smashing Pumpkins, Alessandro Alessandroni Jr and Alex Elena, just to name a few. Matveeva’s latest delivery, “Siberian Trilogy Project” is an experiment with an innovative musical idea, which fused different styles: lyric voice, electronic sounds and the ethnic elements.

Never one to shy away from trying new things, Maria Matveeva brought in Deep Forest for one essential EP. Combining elements of world music with electronic music, her vocal talent is undeniable on each track. As her voice soars over each note, it fully encompasses the melodies brought forth by Deep Forest. The latest EP consists of 3 tracks and a remix by legendary producer, Gaudi.

On her latest venture with Deep Forest, Maria comments: “Together with Eric Mouquet I have composed songs in an electro-world-music style and as a result of our collaboration we produced some tracks inspired by the harmony and magic of my land. I’ve chosen to follow this path because I felt the need to share with my audience the colours, charm, mysteries and sounds of an unknown world. At the same time, I have the possibility to tell the story of my life through this music, about the places where I came from, about incredible people that I have met in my life: shamans, princesses and ordinary people. I am seeking the way to create a different original musical mosaic.”