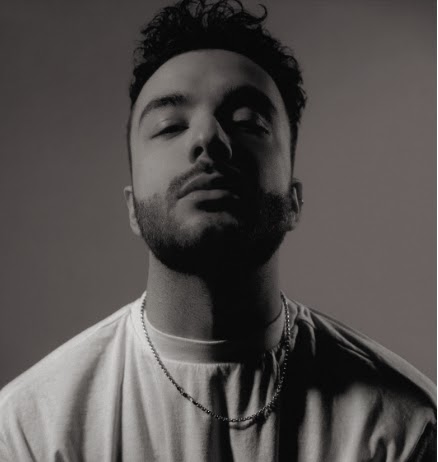 Producer, composer and vocalist Tim Aminov has released ‘OPIUM’, an atmospheric new single inspired by Russia’s current political climate. The Moscow-raised artist will also be releasing an album of the same name in the near future.

Aminov’s diverse influences range electronic and new-wave artists such as The Cure or Depeche Mode, to the likes of Yves Tumor, Gaika, Amnesia Scanner, and James Blake. Delving deep into a rich, atmospheric and textural territory, his blend of electronica, RnB, neo-Soul, and definitive trip-hop and chill tones, have piqued the interest of tastemaker publications such as Clash Mag and Kaltblut. His video for single ‘Orpheus’ was nominated for Best Music Video at the London Festival London Short Series, and previous single ‘Veneno’ saw support from the likes of BBC 1xtra’s Jamz Supernova, Earmilk and FGUK.

“This release was written under the influence of a difficult situation in Russia. We live in a very aggressive political mood and this mainly concerns ordinary people in our country” he comments. The track reflects this mood, as introduced with melancholic, atmospheric keys, and Aminov’s voice lulling the listener into subservience. It continues to a bass-heavy beat, with the slightly ominous tone reminding us that this is a song born from political unrest.