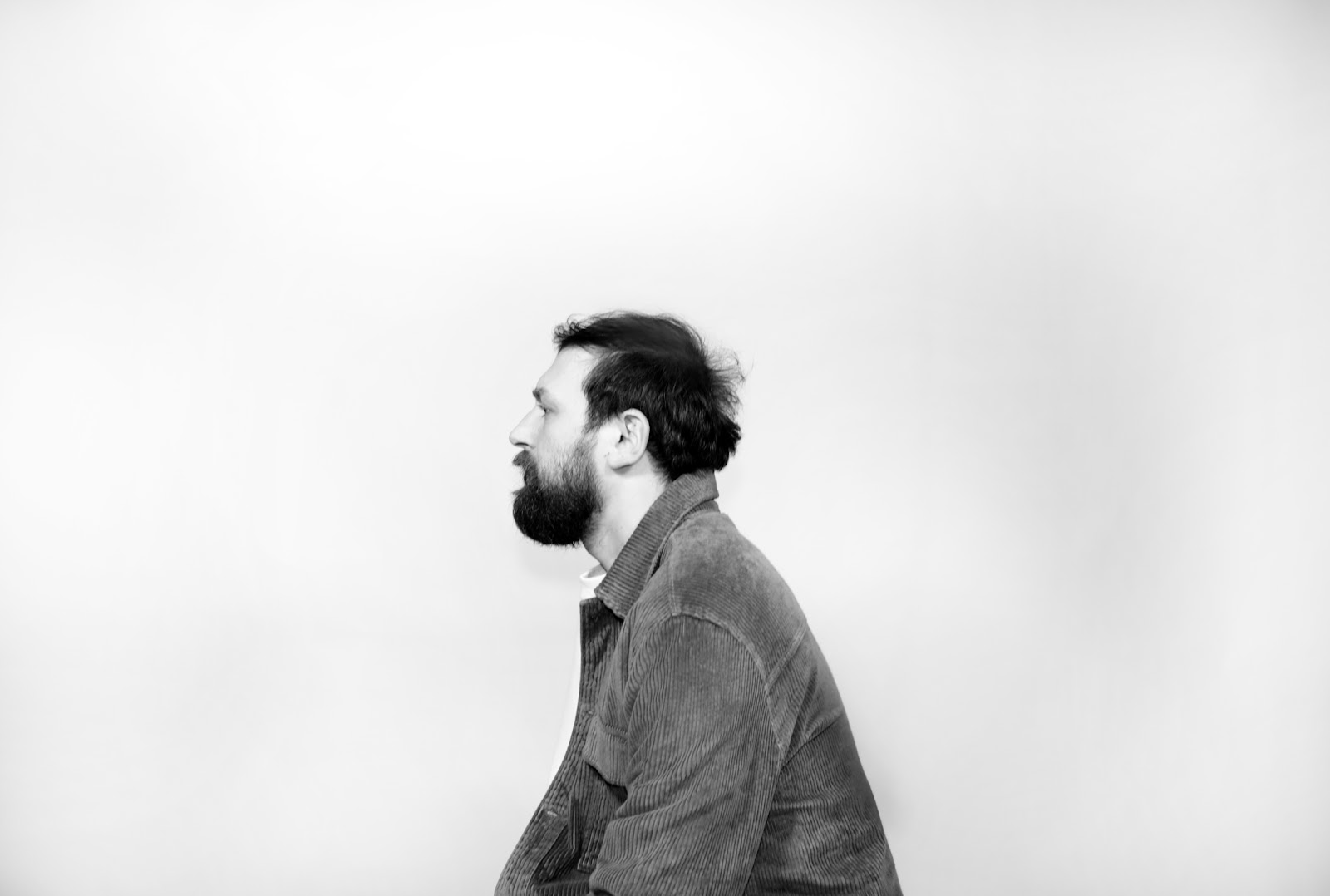 Singer/Songwriter, Old Fashioned Lover Boy has just released the third single entitled ‘Goodbye’ on 2 April, lifted off his upcoming album via A Modest Proposal Records. The album will be a first from Old Fashioned Lover Boy in three years after the previous release, Our Life Will Be Made Up Of Simple Things in 2016.
Alessandro Panzeri calls Naples his home town, where he made it his mission to promote indie-rock. Alas, the artist ended up moving to Milan, which is where his approach to music changed, taking on the form of chilled singer/songwriter music. The guitar took a back-step to the piano and some R&B elements and Old Fashioned Lover Boy seemed to find what he wanted to say through this style of music better.
‘Goodbye’ is a sombre number that features light guitar picking, jazzesque piano keys and percussion to back his smooth vocals. The man sings of saying goodbye to dreams he once had in a way that strikes a chord with most humans as we’ve all had to do just the sam eat some point or another. In his own words, Panzeri explained, “It’s a song about Naples; the city where I was born and raised and left as an adult. It tells of when I come back to visit it and I feel as if nothing changes even if time passes. It is a melancholy song that speaks of leaving the past behind and living the present.”

Brooklyn alt-pop duo, CLAVVS released their new EP, No Saviors. The day before they were featured in The Line of Best Fit‘s Discovery section where they shared the track, ‘Violet Sea’ (out now), and praised the duo, saying “It’s a brave step to acknowledge that less is more – particularly in the world of pop music. As a duo known for their rich, lush soundscapes, this holds particularly true for CLAVVS.” Tap into No Saviors here!
Prior to the release, they shared their new track ‘Devils I Know’ on Earmilk and also shared the EP’s title track on PopMatters. They were also recently featured on NPR‘s Austin 100 which highlights top artists at SXSW 2019.
In December, CLAVVS released their three recent singles in a package. The single ‘Echo’ was shared on Consequence Of Sound with an Origins piece, in which they explain their influences for the track. ‘Echo’ is also the theme song to Nike‘s new podcast, The Fenom Effect, and was on CW’s Charmed. ‘Devils I Know’ has also been featured with a minute and a half sync on the show. A few weeks ago they premiered the track ‘Slow Dive’ on The 405 and also recently hit #1 on The Hype Machine popular chart with their track ‘Lay Back’ (featured in Spotify’s Young & Free playlist).