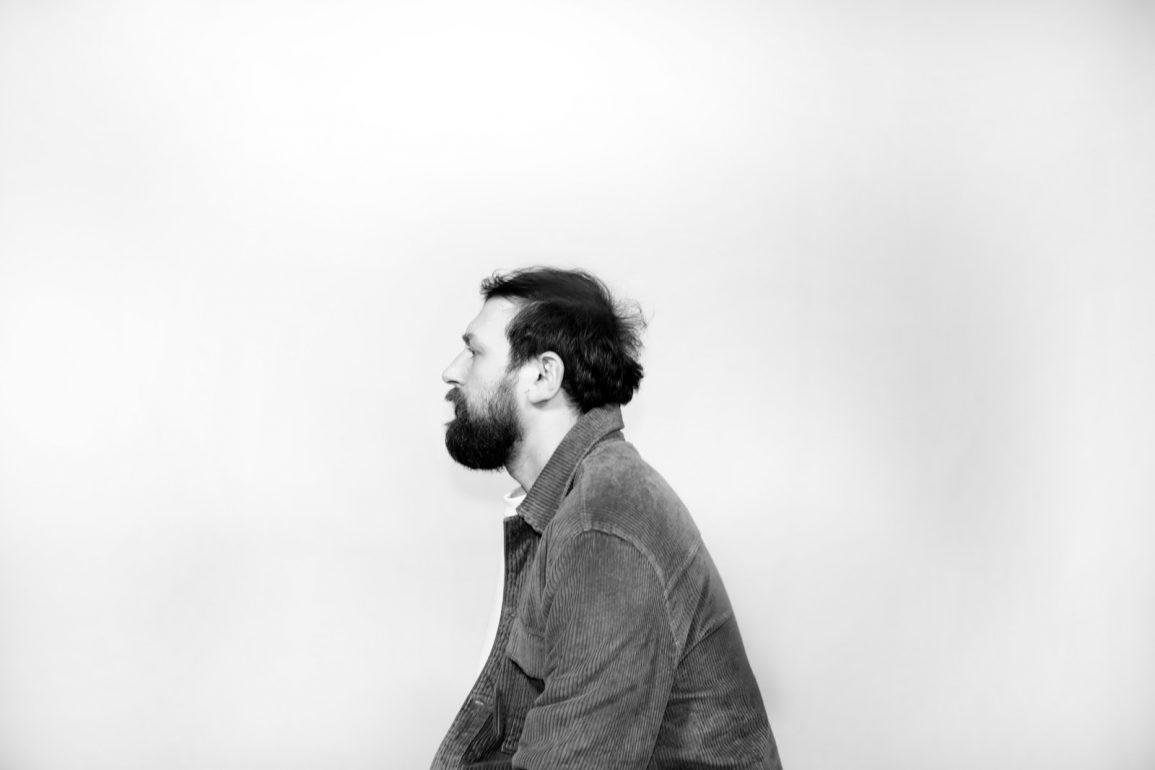 Singer/Songwriter, Old Fashioned Lover Boy has just released the third single entitled ‘Goodbye’ on 2 April, lifted off his upcoming album via A Modest Proposal Records. The album will be a first from Old Fashioned Lover Boy in three years after the previous release, Our Life Will Be Made Up Of Simple Things in 2016.
Alessandro Panzeri calls Naples his home town, where he made it his mission to promote indie-rock. Alas, the artist ended up moving to Milan, which is where his approach to music changed, taking on the form of chilled singer/songwriter music. The guitar took a back-step to the piano and some R&B elements and Old Fashioned Lover Boy seemed to find what he wanted to say through this style of music better.
‘Goodbye’ is a sombre number that features light guitar picking, jazzesque piano keys and percussion to back his smooth vocals. The man sings of saying goodbye to dreams he once had in a way that strikes a chord with most humans as we’ve all had to do just the sam eat some point or another. In his own words, Panzeri explained, “It’s a song about Naples; the city where I was born and raised and left as an adult. It tells of when I come back to visit it and I feel as if nothing changes even if time passes. It is a melancholy song that speaks of leaving the past behind and living the present.”