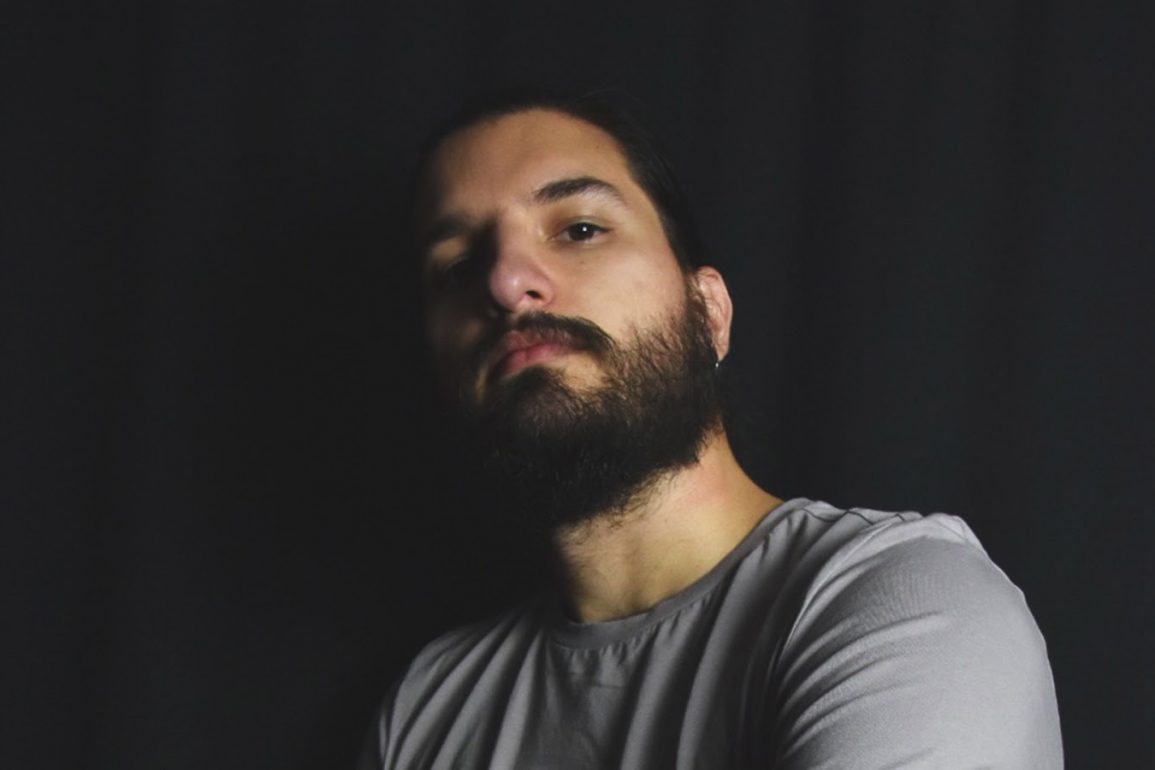 Based on the Japanese concept of Mono no aware (物の哀れ) meaning the realisation of transience and the accompanying feelings of nostalgia, the single is a brooding wistful offering. Cupelli has made use of a myriad of sounds, including a Japanese Shakuhachi flute. The result is a blend of digital and organic, the merging of traditional and modern.

Cupelli explains the concept further: “It’s about nostalgia – something that was lost and found again. The concept of my sound is to find a balance between the modern/minimal classical parts, and the progressive electronic elements. Also, I love the unusual sound of ethnic music from around the world. This is why I decided to use the Shakuhachi on this track. I like to incorporate these sounds in my music, merging the ancient world with the modern digital one.”

Cupelli draws inspiration from artists such as Nicolas Jaar, Nils Frahm and Ryuichi Sakamoto. His own sound is a synthesis of neoclassical elements entwined in atmospheric electronic soundscapes, and he has used his talents to score a string of film soundtracks.

There is talk of a full album in the near future. Watch this space.