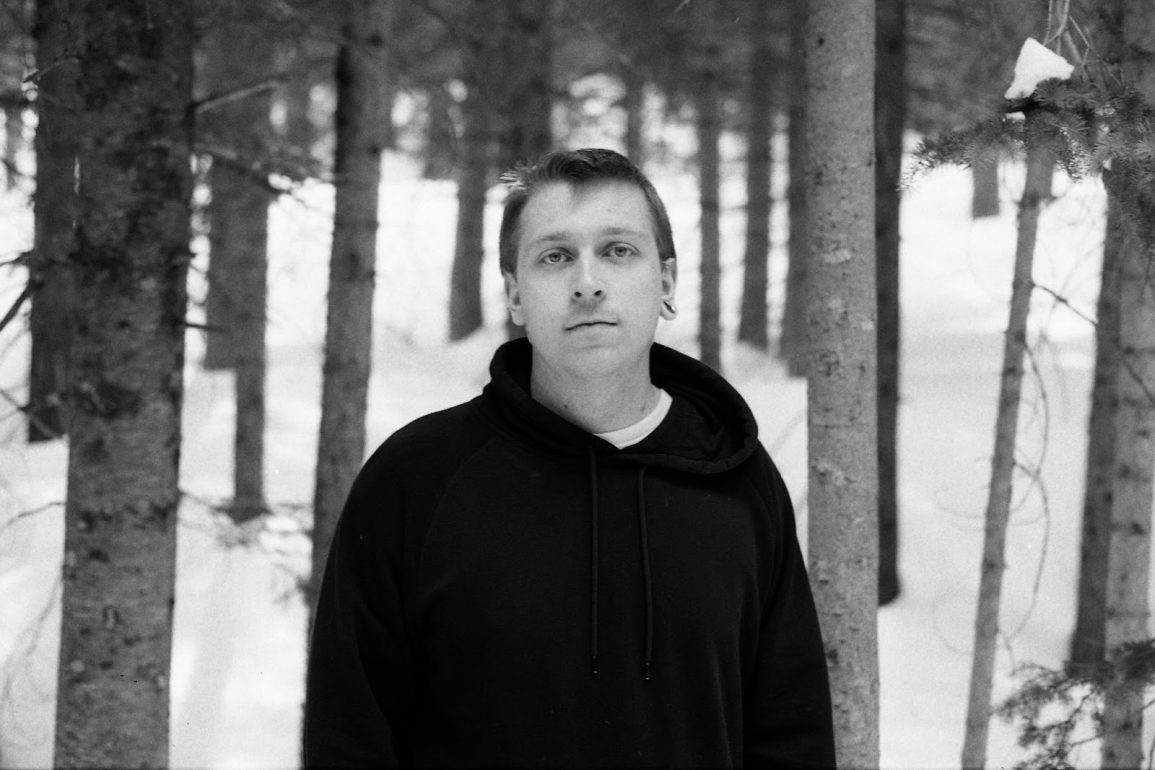 Based out of Ontario, Canada, Alaskan Tapes has just released his first single ‘The Times Are Tired’ today. The single is from his fourth full-length album, Views From Sixteen Stories, via AT Recordings.

Despite no one in his family being directly involved with music, Alaskan Tapes received his first set of drums at age 12, after which he spent the next four years of his life fully embracing them. After that, he began teaching himself online on how to produce music. Since then writing and producing music has been his main focus. The ambient producer is currently based out of Ontario, Canada, where he also grew up.

“The name of the track came from a poem by Silvia Plath called ‘The Times Are Tidy‘, I often go through poetry books, and stuff like that to get track names and ideas that inspire me.” – Alaskan Tapes

The poetic influences shine through strongly with the track, with the melodic tones and rhythms established to embrace and comfort the listener. The result leaves the listener with memories of home and the past, keening for the ever referenced simpler times.