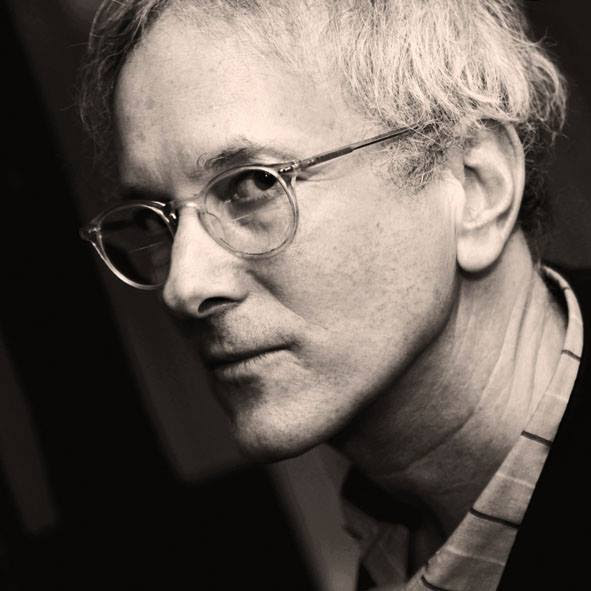 Doug Wieselman new album From Water will be released October 25th 2019 on Figureight Records and the new track ‘Pacific 2‘ is available for streaming. Seminal NYC multi-reedist Doug Wieselman releases his mesmerising From Water LP through Shahzad Ismaily’s Figureight Records.
Wieselman has performed with superlative greats (including the Lounge Lizards, Lou Reed, Yoko Ono, Bill Frisell, Iron & Wine, Laurie Anderson, Tricky, Martha Wainwright, Antony and the Johnsons, CocoRosie) and contributed significantly to the NYC Downtown scene over the past three decades. He is described, by NYC Jazz Record, as “a vital force in the New York music scene”.
Yet his debut solo recordings offer a surprise. The minimalism, patience, and subtlety here is delicately formed from featherlight interweaving lines of soft, virtuosic clarinet: Wieselman expertly eschewing the larger scale arrangements of his musical background. The resulting album – From Water – sits somewhere between the refined intelligence of American minimalism and the undecorated purity of ambient music. Like water, there are multiple glorious moments where its currents coincide and reveal new contrasts and hues, deeply embedded within the harmony.
This is music primarily made from melodies that I have heard from bodies of water – ocean beaches, streams, hot springs as well as wind. These melodies sound to me like a chorus of exuberant voices. Each melody is specific to the place. If I return to a beach, even after many years, I hear the same song. I think this has something to do with what the earth can tell us, if only we can take the time and patience to listen. This is an attempt to share what I have been hearing, through the filter of my perception, from water.
The craft is important too: made from intimately close recordings of loops and solo lines, using vintage, high-grade instruments and the now-unusual Albert system – an outmoded playing style popular in Russian and Turkish folk music – the album was recorded by Shahzad Ismaily, and mixed by the masterful Bryce Goggin at Trout Recording (Herbie Hancock, Pavement, Antony and the Johnsons) through a vintage Neve board and all-analogue outboard gear. Doug subsequently explored several means of vinyl production in search of a method that preserved the purity of the clarinet’s tones.