Memory Scale’s new track, an introduction to his album planned for autumn ’19. 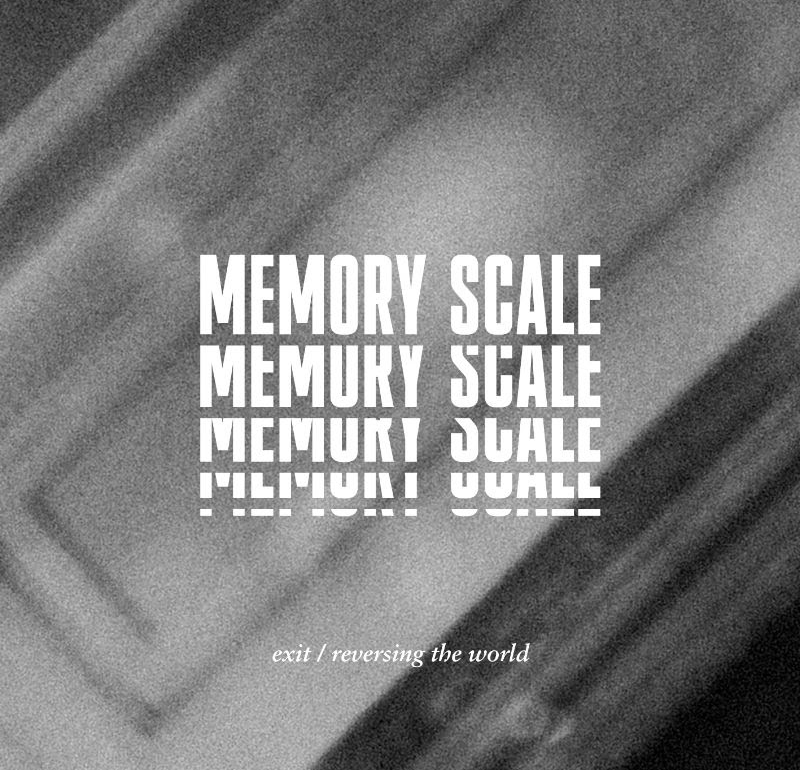 After a first release last year in cassette format (then available in digital), Memory Scale returns with ‘Exit / Reversing The World‘, a single that announces an upcoming album for autumn 2019. The release date was July 19, 2019.

Memory Scale is the project of Arnaud Castagné, coming from Bordeaux, France. He composes mainly alone but sometimes produces with other musicians, especially for live performances. Memory Scale is a cinematographic universe based on sound textures and synthetic melodies, mixing electronica and ambient to create a hybrid and contemplative pop.

Memory Scale has launched a Kickstarter campaign to make limited-edition CD + notebooks of the future LP, as well as to print music-generated posters and create videos to be shown as exhibitions.