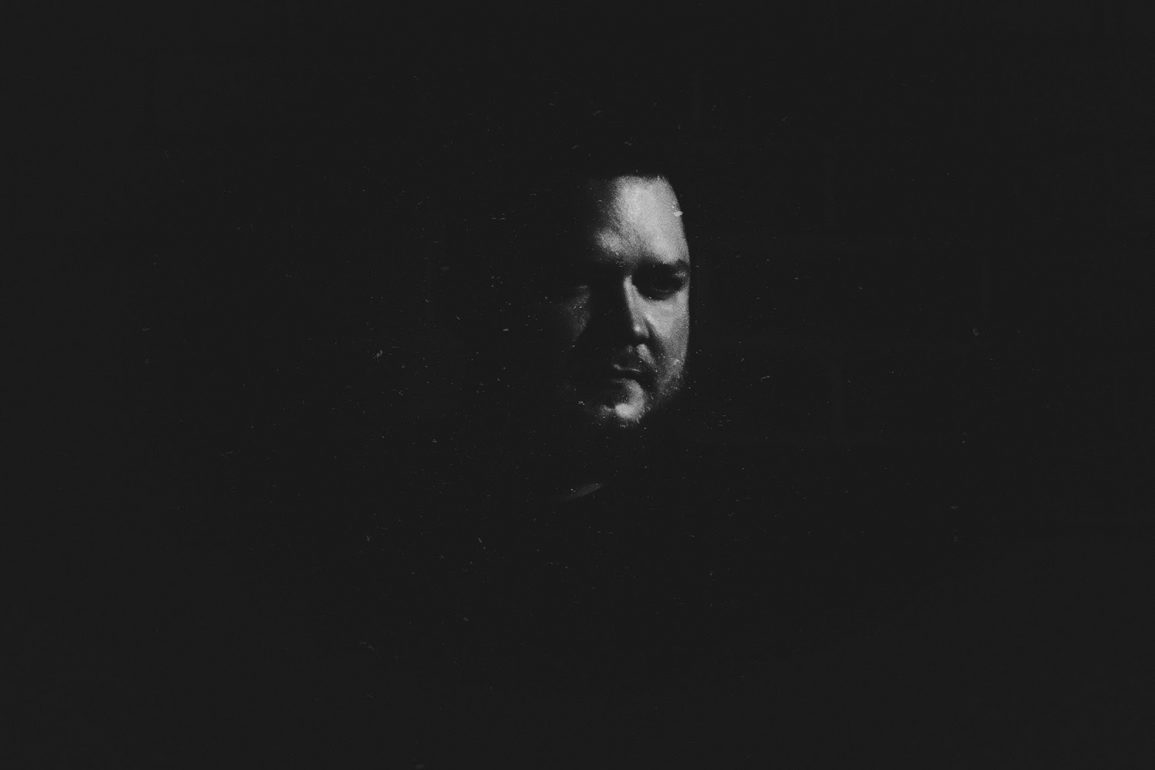 When it comes to beautifully textured soundscapes, producer Soular Order certainly has a few melodious tricks up his leave. His latest single ‘Beholder‘ will have you mesmerised from start to finish – in a trance of ambient atmosphere.
“Beholder is an ambient piece about self-reflection. It was written over the course of a few days, and was what actually started the whole EP process” he says.
Founder of electronic label My City By Night, he most certainly has an ear for talent, and hosts artists such as Alaskan Tapes, Solace, Axel Grassi-Havnen and Izzard.  He has a number of releases in his wake, including seven EP’s and 2016’s full-length album Rhythmic Sleep. Following this, he went on to found a second label alongside label-mate IOM called Beatsupply where they have continued to release various EPs and singles.
We suggest repeated listens. Just saying.