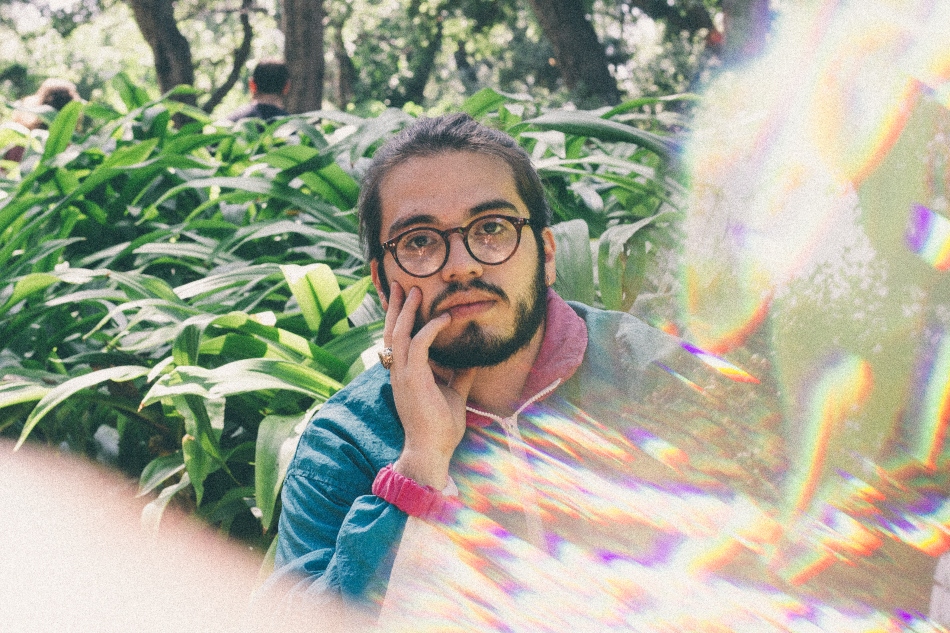 Los-Angeles multi-instrumentalist and singer-songwriter Frythm has released his new single titled ‘Colors’, ahead of his upcoming album release titled Flow (15th May). He has performed as support for Svdden Death, Slushii, Deorro, Daedelus, Great Dane, Sonnymoon, Huxley Anne, Astronautica and Eureka The Butcher. In 2017 he performed at Neon Desert Music Festival 2017, alongside acclaimed musicians like  Migos, Foster The People, Khalid, Mija, and J Balvin. The instrumentalist has been supported by publications like  COMPLEX, Magnetic Mag, The 405, Nakid mag, and Noiseporn, as well  BBC Radio 6’s Tom Ravenscroft. Other support he received includes features on Youtube Channels PandaFunkTV, Cafune and inversic. In 2018 Frythmn promoted his new LP Aurora when he headlined for a tour as a solo artist.

Matthew Pena aka Frythm was raised in the EI Paso desert of Texas. His mother was a dancer, who introduced him to different musical styles and genre variations. He would develop an interest in rhythms and how music is created.  At a young age, he would attend piano lessons, building on his musical interest. By the age of 17, he received a second-hand desktop which he used immediately once he got his hands on it. He started creating music with a copy of FL Studio. Frythm has cited musical influences from James Blake, Toro y Moi, Lapalux, Bonobo, Shlohmo

Frythm describes the mesmerizing moment that led to creating song ‘Colors’, “About a year ago I had a somewhat out of body experience, I was laying down on a rooftop with my partner watching a beautiful West Texas sunset. When I turned to look over at her I could see her auras, indescribable shades of orange and yellow glowed while she seemed to blend into the sunset. As day turned to night the shades of the outside world faded, but her colors did not.”