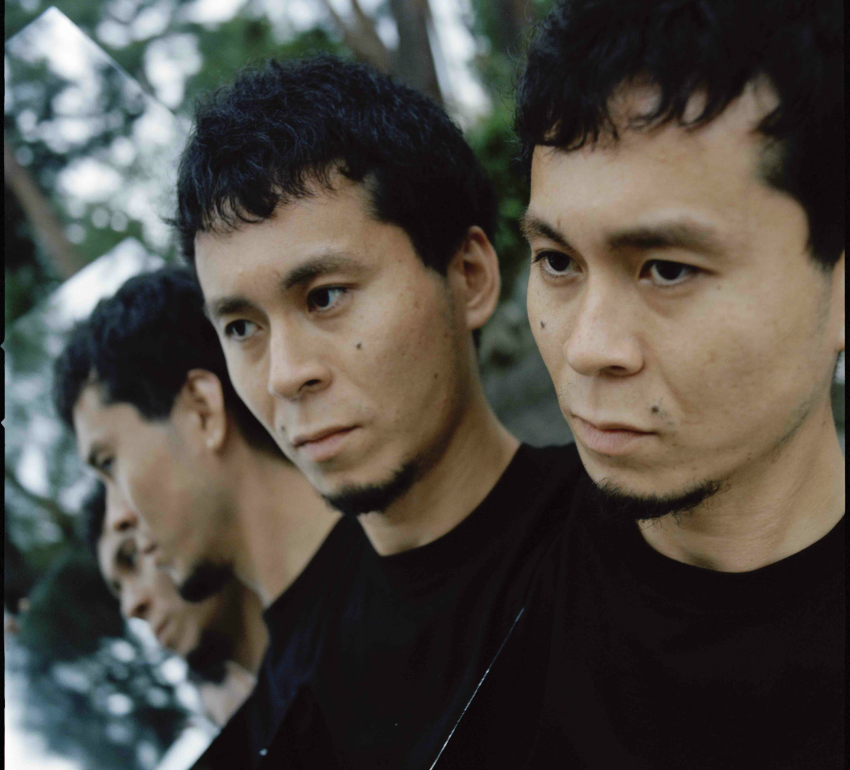 Japanese pianist Koki Nakano has announced the release of his new album, ‘Pre-Choreographed’, through Nø Førmat! (also home to Oumou Sangaré and Mélissa Laveaux amongst others) on April 24, 2020. The album is the follow-up to Nakano’s much-admired 2016 debut ‘Lift’, also released on Nø Førmat! and created in collaboration with cellist Vincent Segal. The announcement is trailed with the first piece to emerge from the album, ‘Bloomer’, which arrives via a stunning video choreographed & performed by Japanese dancer, Mariko Kakizaki. Watch the video here and stream ‘Bloomer’ on all platforms from here.
Hailing from Fukuoka Prefecture and later trained at both Japan’s prestigious Toho Gakuen music school and the Tokyo University of the Arts (alongside a sideline in electro-rock, via band Gas Law), Koki came to the attention of Nø Førmat! label founder Laurent Bizot when he performed at Tokyo’s Maison de la Culture in 2014. Bizot signed him on the spot – with Koki soon upping sticks to move permanently from Japan to France – continuing the label’s fondness for adventures with progressive pianists, begun back in 2004 when Nø Førmat! issued Chilly Gonzales’ pivotal ‘Solo Piano’.
The title of Nakano’s debut album, ‘Lift’, evoked a move well-known to ballet dancers: the porté. Meaning ‘carried’, the porté requires strength and delicacy, risk-taking and mastery of balance – all of which reads like a resume of piano playing according to Koki Nakano. The title also conveys the deep relationship that Koki’s music maintains with dance, a band he’s been cultivating ever since.
Koki Nakano appeared in a feature on A Room