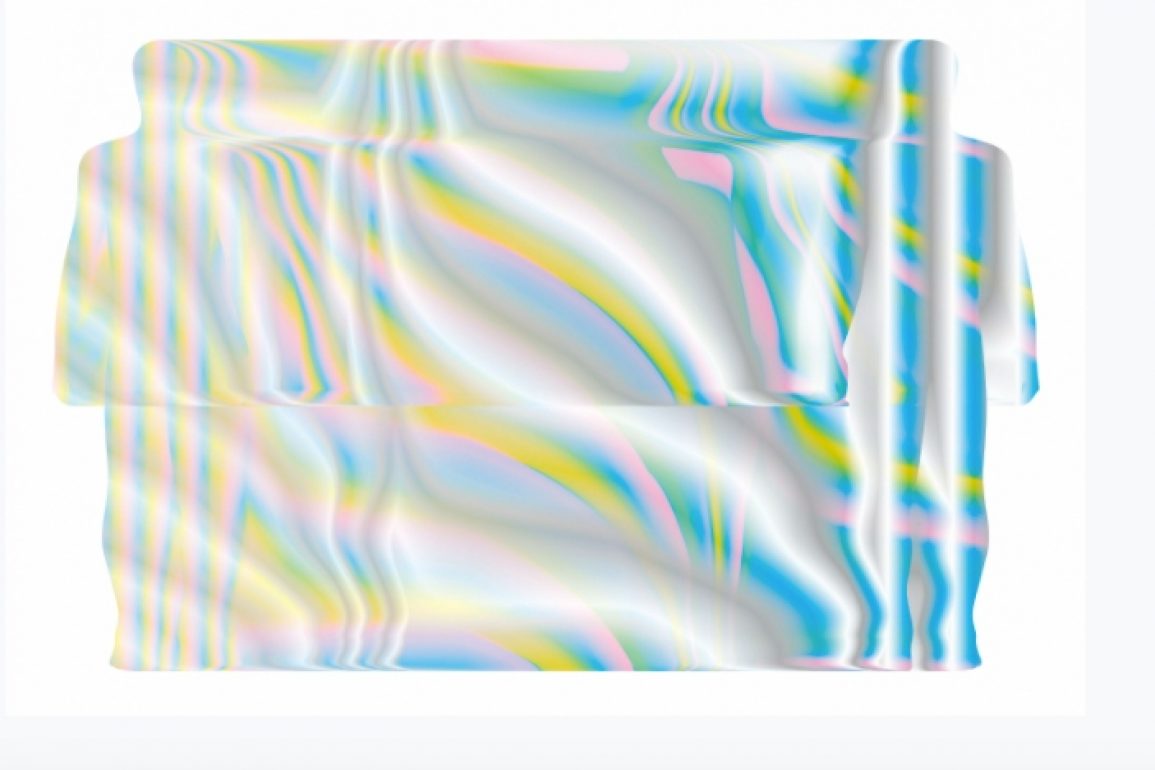 The cutting-edge ambient music from Japan brought by up-and-coming producer and musician Okada Takuro and sound artist duenn. This sound is made to be the “air”, not your “story”.

“As ignorable as it is interesting” is how Brian Eno describes ambient music. Then how should this interesting yet may be ignored sound be part of our life in 2020?

Now after works by Oh Shu & BIOMAN, Jim O’Rourke, Ana Da Silva & Phew, NEWHERE MUSIC is proud to present concept album Urban Planning from Okada Takuro + duenn.
After Moriwaikiteiru disbanded, Okada Takuro started his solo projects with the debut album “Nostalgia”. Apart from songwriting, Okada is also active as a producer and in film score.
duenn has been working with labels from all over the world including Entr’acte(Belgium) and Past Inside The Present (US). His experimental unit 3RENSA with Merzbow and Nyantora has performed with legendary sound designer Matsuo Ohno (Astro Boy) and artist Shohei Tsuda. In recent years, duenn’s sound can be heard at galleries and exhibitions, including the latest collaboration with Shiho Yoshida.
It started from a sparkle in the discussion between Okada and duenn, “sound of the city” as a keyword. What should be the ambient music in our life, at our time? Through conversations, the two had made an important point, that is “complete an album with melodies by duenn and only duenn”, for so far, duenn has rarely created melodies.
The album has a precise concept, yet without much embellishment, probably because of the primitive melodies by duenn, being a freshman as a melody maker. For the listeners, the touch of simplicity may well remind them of the lullabies in their childhood. duenn and Okada also had clearly divided roles during the making, with duenn on melodies and Okada on editing and producing. It is also interesting that duenn chose to use GarageBand, a tool that accessible to all for his first melody-making, which eventually turns out to be inevitably.
Respect of ambient musicians and contemporary artists since the 80s, Yukio Fujimoto and Hiroshi Yoshimura to name a few, could be recognized from this album. This is also the unique feature thanks to the continued crossover activities of the duenn and Okada. However, the two did not stop at admiring the masterpiece, instead, they focused on the cities in the 2020s. The tracks are concise
and comprehensive of 1 or 2 minute-long echo with the artists of the subscription era.
The artists spent two years on this creation. Imagine the commuter trains, cars, your room, local park for a walk. This is the sound of the city to blend into every moment in urban life.