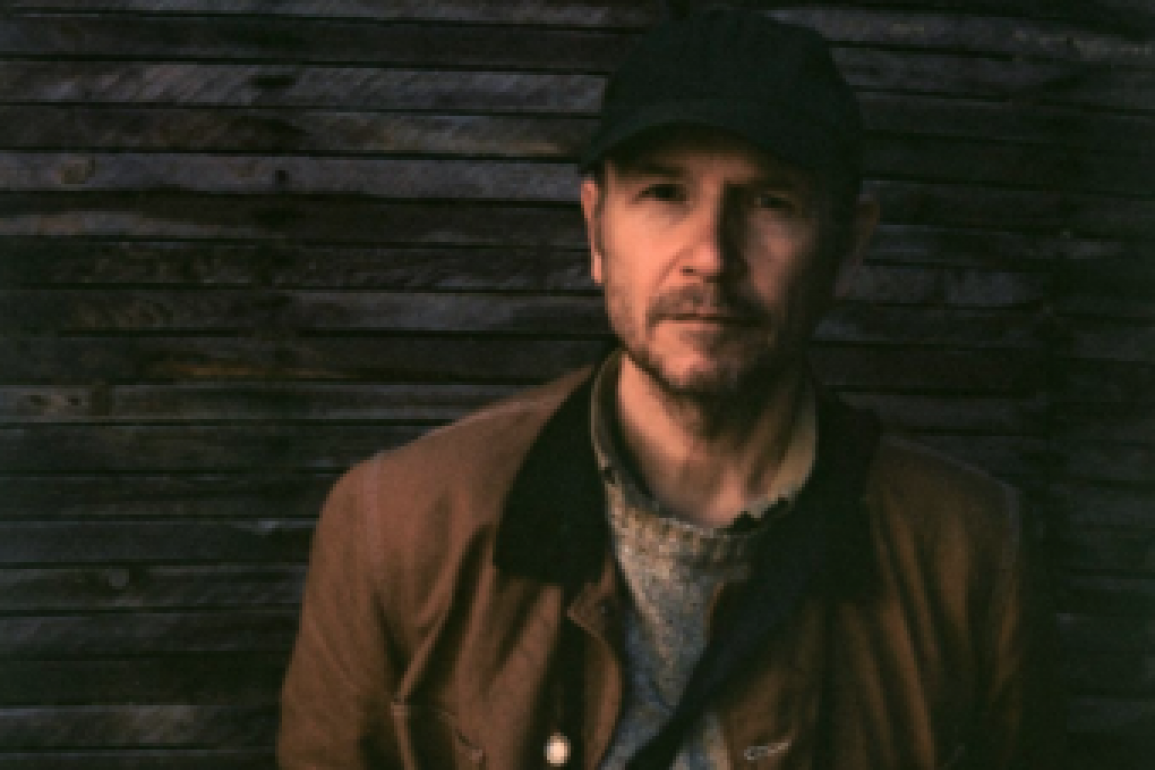 On writing the track, he elaborates: ” ‘Circle Line’ was the first piece written after having my Roland Juno 106 repaired, which had been out of service for years. Being a polyphonic synth, which the modular is not, it made for quite a different approach here. The predominant element is the rhythmic chord foundation, which all of the other elements are directly responding to. Another differentiation from the other pieces on the record is that there are three key changes that in my mind make the piece feel like a miniature suite. I wanted the piece to feel quite sparse and open. The “solo” voices are mostly atonal and gestural, until the end where the sequenced line carefully follows the key changes.”

Sam Prekop’s boundless imagination is guided by his strong sense of melody. For more than 25 years, as a solo artist or as part of The Sea and Cake, Prekop creates a singular sound that is both inventive and warm. New album Comma takes Pekop’s electronic music experiments in a surprising new direction. Working extensively with beat programming for the first time, Prekop uses rhythm as a narrative tool, tapping into electronic music’s romantic and emotional qualities. Comma embraces the analogue synthesizer’s often unpredictable nature, imbuing the record with a decidedly organic feel even while working within the relative rigidity of beat architectures.